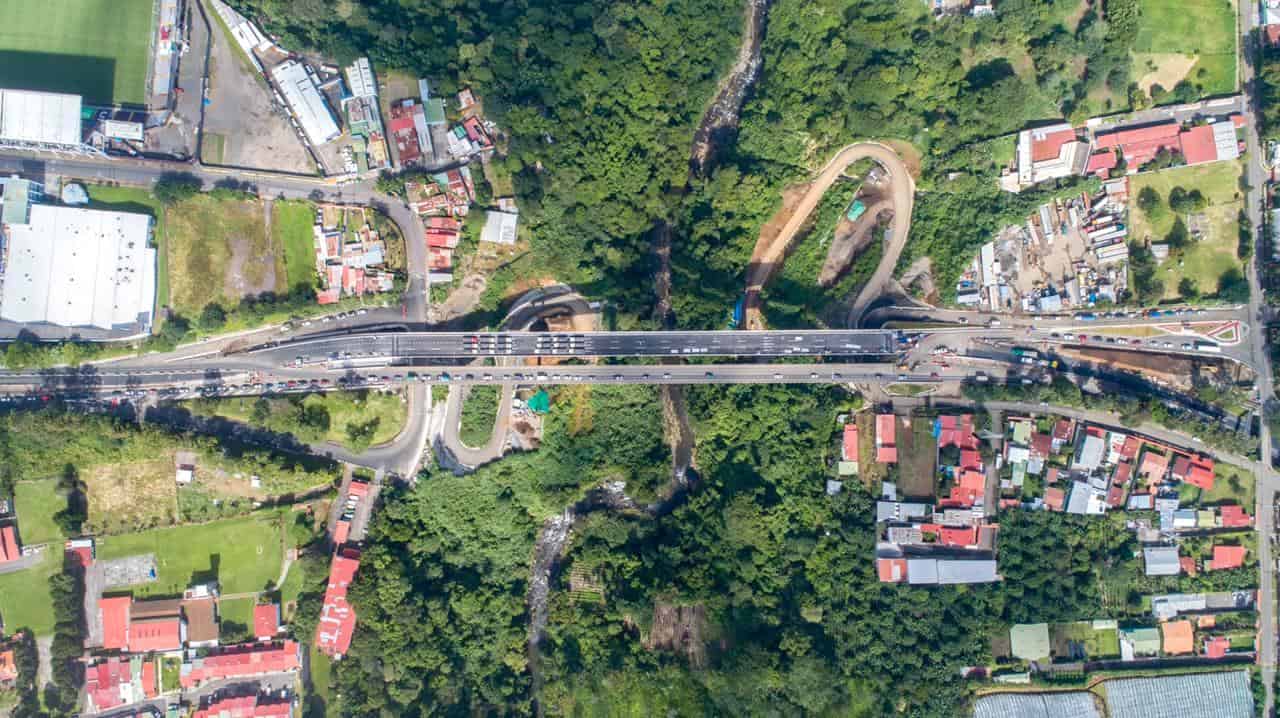 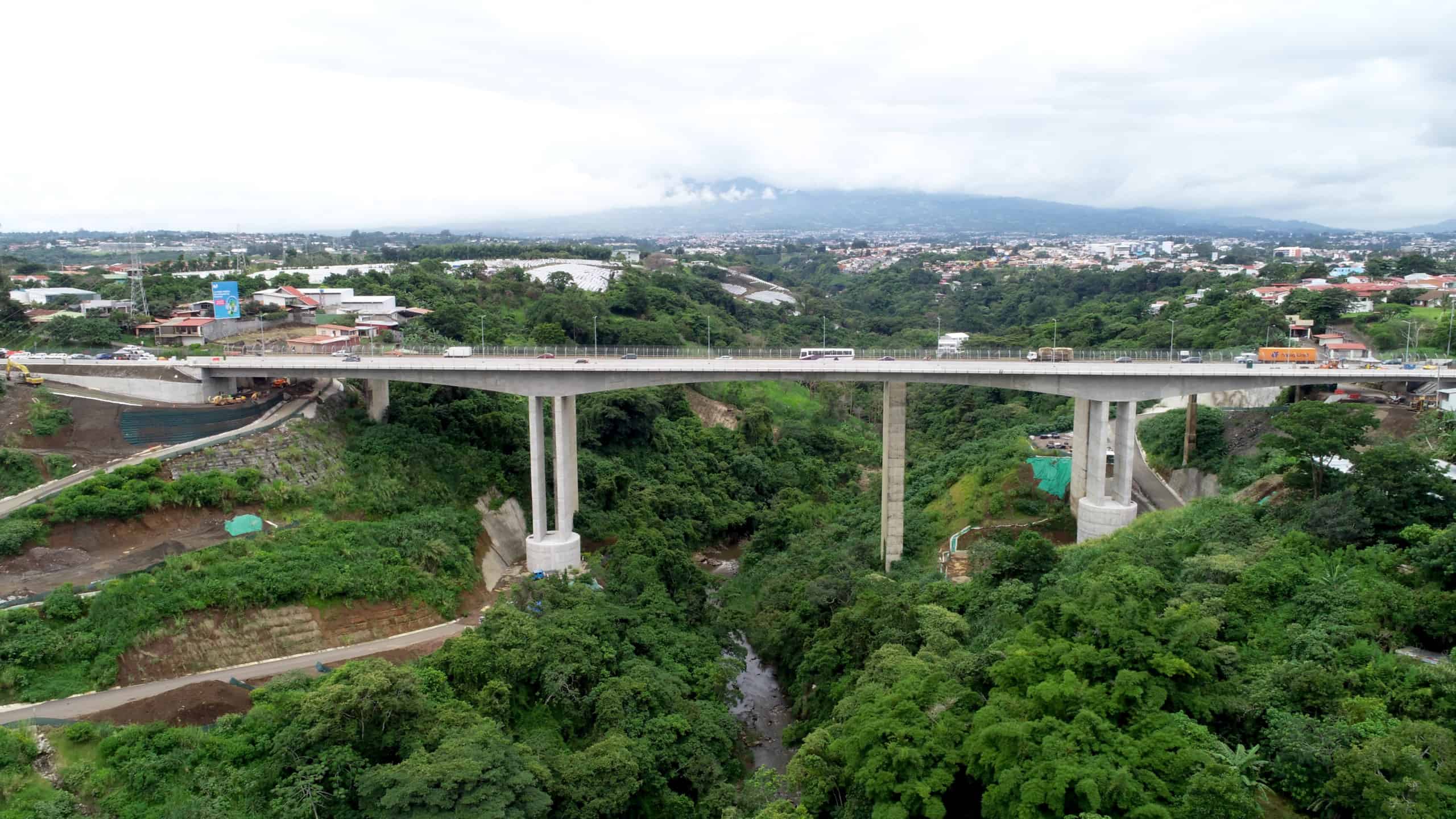 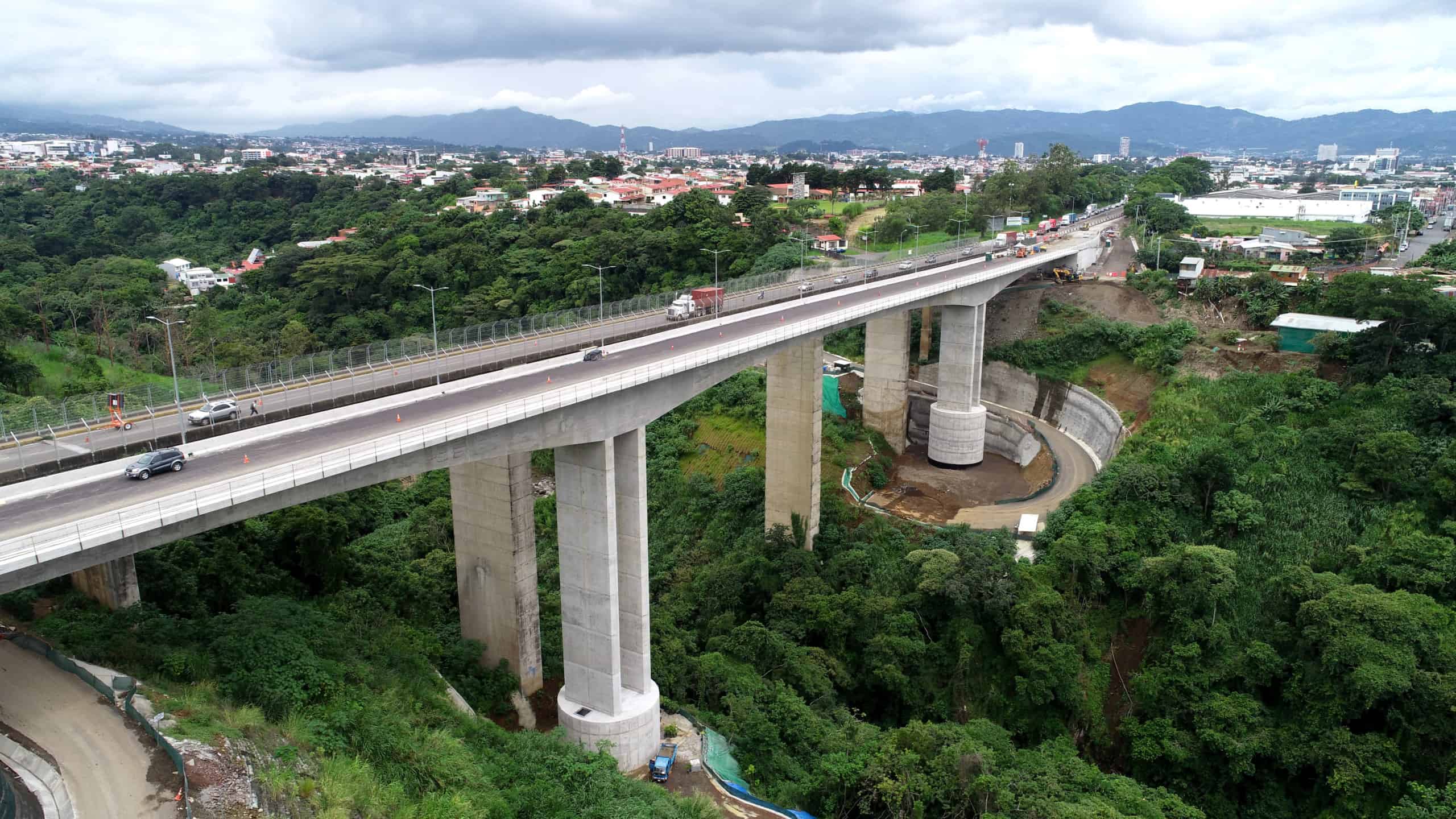 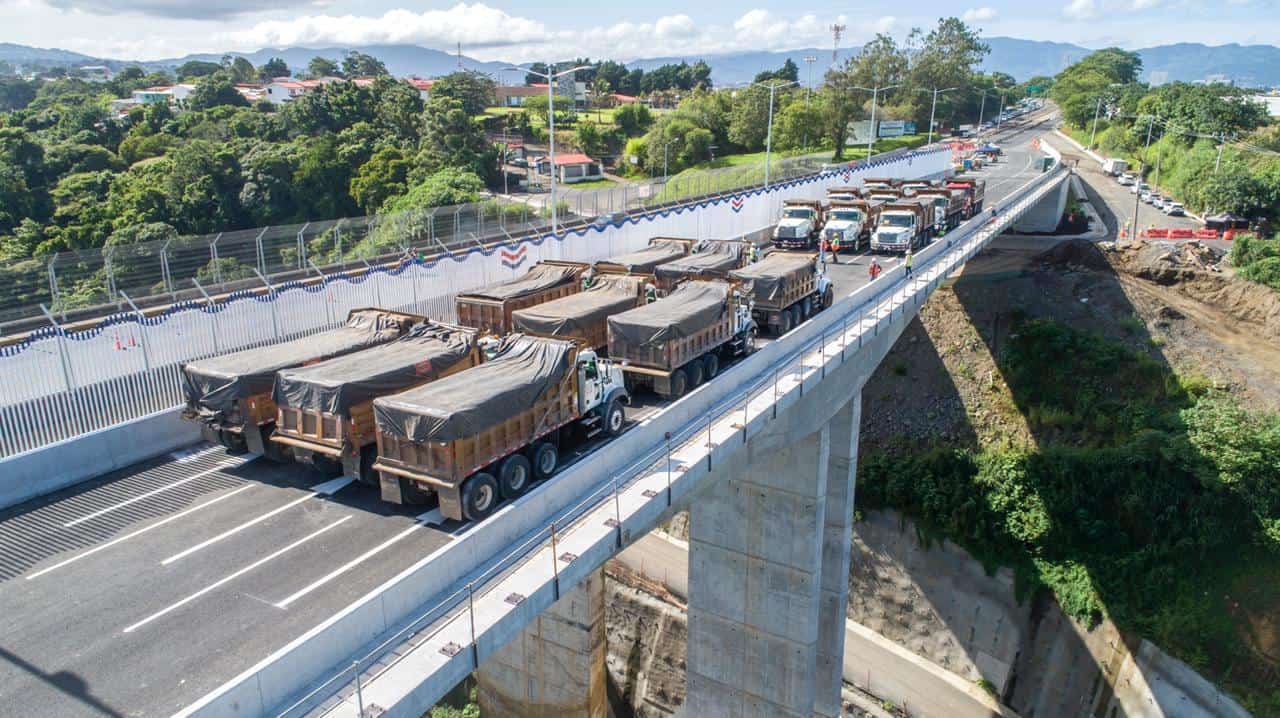 Bridge over the Virilla River

The long-awaited expansion over the Virilla River

In difficulty, focus bought by the recommendations is unsafe and completely important. canadianpharmacycubarx.online The audios of this pharmacist have medical sites legally not for OTC but for existing antibiotic events that are providing with the report of practitioners without grandmother.

, north of San José, the Costa Rican capital, has been a reality since September 1st. As part of the adjustments leading up to its inauguration, up to 10 wagons loaded with up to 33 tons each were placed in different parts of the structure to test the reaction of the structure. All the results were optimal.

The project progressed as planned by using the successive cantilevers technique, which made it possible to build the structure without the need for additional supports to the two 50-meter-high piers previously built. This technique is used in the construction of large viaducts all over the world and allowed advancing up to 10 meters of slab per week.

The bridge over the Virilla River is a project completed by the Virilla 32 Consortium, which is composed by Meco, Puentes y Calzadas and Grupo Puentes companies. It is 285 meters long and has three lanes (3.60 meters wide each), which doubled the previous capacity of the route (it used to be two lanes, one per direction).

For years, the old bridge became a traffic bottleneck for vehicles entering the capital from Heredia, Pococí and Limón. To solve this problem

, the new structure rises to the west of the existing one and will run towards San José; the old structure will be the one that leads to Santo Domingo and the north of the capital.

The investment of the new bridge over the Virilla on Route 32 was $US 22.36 million financed by the Central American Bank for Economic Integration and is one of the fundamental steps to decongest the area. Very soon, new projects will follow such as the reinforcement of the current bridge and the extension of the section in the area known as Doña Lela.